And Then All Hell Broke Loose

Album: And Then All Hell Broke Loose
Artist: Hellbeast Of The Night

There are so many rock records but only a few really do rock. Here's an album that does that without any loud noise.

And Then All Hell Broke Loose by Hellbeast of the Night kicks off with "I Do What I Want," which is bluesy and will remind you of some Deep Purple, Bon Jovi and even Alice Cooper. It’s cool, subtly simple guitar riffs and some almost sweet vocals. 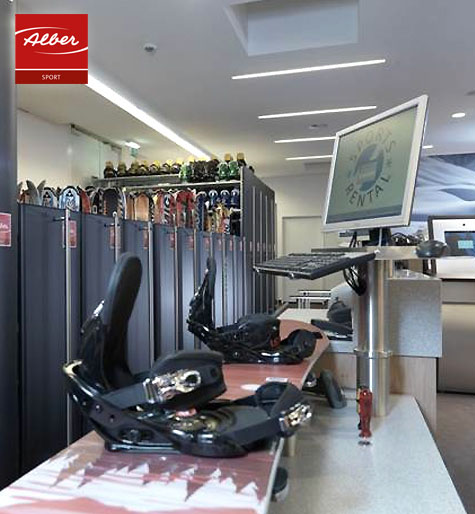 "Bourbon Girl" has some amazing guitar riffs that will stay in this writer's mind forever at least and if they break out, it will stay in many other people's mind.

"Seven Years, Seven Lies" presents the guitar and now the bass shining in their full glory with some awesome hooks and lines. Now there are some female vocals that really fit with the greatness of this song that manages to be mind-blowing, again, without the need of too much noise.

"Good For Gone, Went For Worse" has some southern, low vocals. There's a Jefferson Airplanes meets The Who sound.

"Use Me" goes in another direction. Here's some Jet, The Strokes and even The Vines. The vocals will remind you of Joan Jett. It’s a really catchy song that will get you dancing and shake your butt. Some of this energy can be felt as well in "Too Much Fun" and "Burn You Alive."

Finally, in an almost narcissistic way, the record finishes with a song that has the band's name as a title. Here's a really creepy, dark, Tarantino type of song.

In conclusion, here's one of those records made by some really talented musicians that bring some of yesterday and today and put it together to create a pretty interesting combination.